Commissioner Porter commented “One of the biggest challenges with Eagle Ford is all the misinformation”.  He went on to say that Eagle Ford is “best regulated at the state level”  We could not agree more! 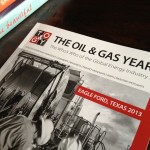 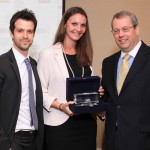 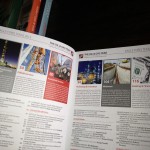 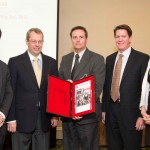 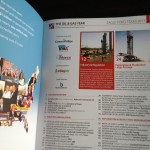 The book is an insightful resource filled with articles, metrics, resources, viewpoints, maps, and comments for key stakeholders needing to make the right decisions about the Eagle Ford.

It’s filled with numerous personal interviews including Governor Rick Perry and the commissioners of the Texas Railroad Commission.

It even has an executive guide to help out-of-towners navigate the area.

May 3rd 2013, Houston, Texas – The Oil & Gas Year, in partnership with ConocoPhillips, the Independent Petroleum Association of America, the Texas Alliance of Energy Producers, Drilling Info and Burleson LLP held the launch for the publications first US edition – The Oil & Gas Year Eagle Ford Texas 2013.

With an estimated $25 billion being poured into exploration and production activity in the Eagle Ford formation over 2013, the publication brings together the viewpoints of industry executives spurring the rapid expansion of oil production in the play, together with exclusive business intelligence – including maps, graphs and data.